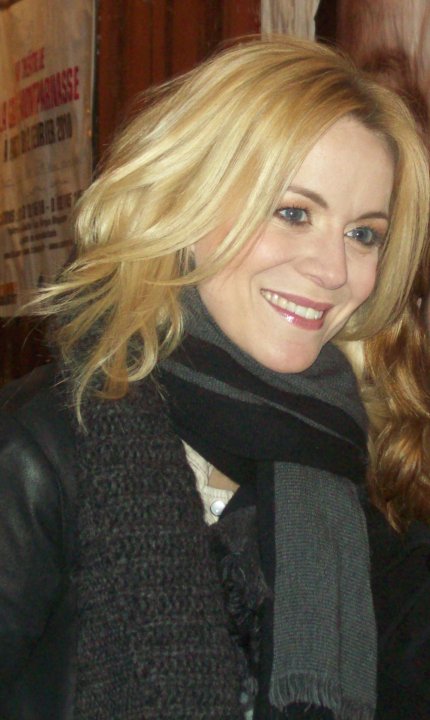 Véronic DiCaire, (born December 18, 1976) is a Quebec singer-impersonator. She started her career by performing in various musicals like the Quebec version of “Grease”, shown in Montreal, or else in “Chicago”. On the strength of this experience, she released 2 solo albums in Quebec in 2002 and 2005.

2008. Véronic was Celine Dion’s opening act in Quebec, performing as an impersonator of the greatest francophone and international stars. Not only did she fill with enthusiasm all the lucky Red Heads , who saw her performing during those shows, but René Angelil fell under the spell of her as well. He decided then to manage her career. In 2009, she met with a huge popular and critic success at the “Saint Denis de Montreal theater” (like the “Olympia” in Paris) before going on tour through the whole Quebec.

Beginning 2010. Véronic flew across the Atlantic Ocean to introduce her show in Paris, at the theater “La Gaité Montparnasse”. Unknown in France then, Véronic was keenly supported by The Red Heads who offered her a warm welcome (see: Véronic Dicaire’s welcome). Little by little, and thanks to her undisputable talent, Véronic has been succeeding in fitting in the French artistic scene and has been meeting a real success throughout her shows in Paris.

She is now part of the jury of X-Factor, broadcast every Tuesday on M6, since March, 15th of 2011. She  is also going on with her european tour, and will be back on the stage of l’Olympia  on June 3rd and 4th, 2011! Buy your ticket now on Gilbert Coullier Productions’ website.

The Red Heads will keep up with her news very closely, and go on supporting her! Many of them will attend her show in Brussels on  Friday, 16th of December. Join us now! 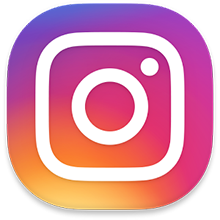